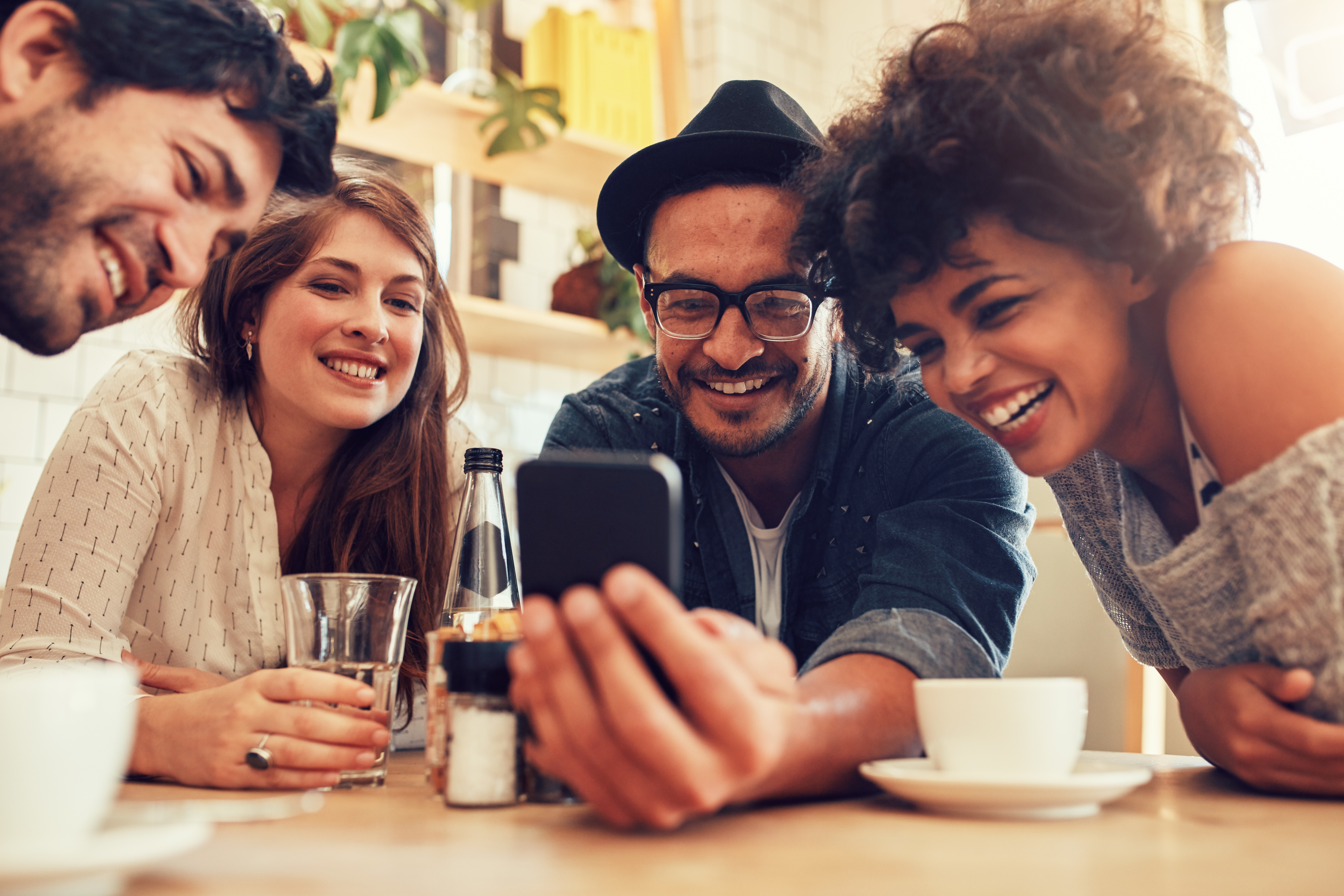 A recent report from the Urban Institute analyzed the factors that contribute to relatively low homeownership rates among Millennials (defined as ages 25 to 34). The most important factors the researchers identified are: delayed marriage, greater racial diversity, increased student debt, rising rents, and delayed childbearing. Parental wealth and homeownership status is also an important determinant of homeownership among Millennials. I would also add the lack of available for-sale homes affordable to first-time homebuyers.

These factors described above suggest constraints–either economic or demographic–that explain lower homeownership rates among the current cohort of young adults. But there was one explanatory factor that the Urban Institute researchers examined that is different than the rest. According to the report “The preference of educated millennials to move to more expensive urban centers has contributed to their lower homeownership rate.” This suggests that Millennials–or at least “highly educated” Millennials–are choosing location over tenure. They are willing to trade off homeownership for place.

We hear a lot about changing preferences for homeownership among Millennials. But the major factors in the Urban Institute research are not “housing preferences” but really are trends that have been shaped by economic and demographic forces. The preference for high-cost cities where homeownership is harder to attain is a reality only among a segment of the population.

So what it is- changing preferences or demographic and economic trends that are keeping Millennial homeownership rates low? And does it depend on which Millennials we’re talking about?