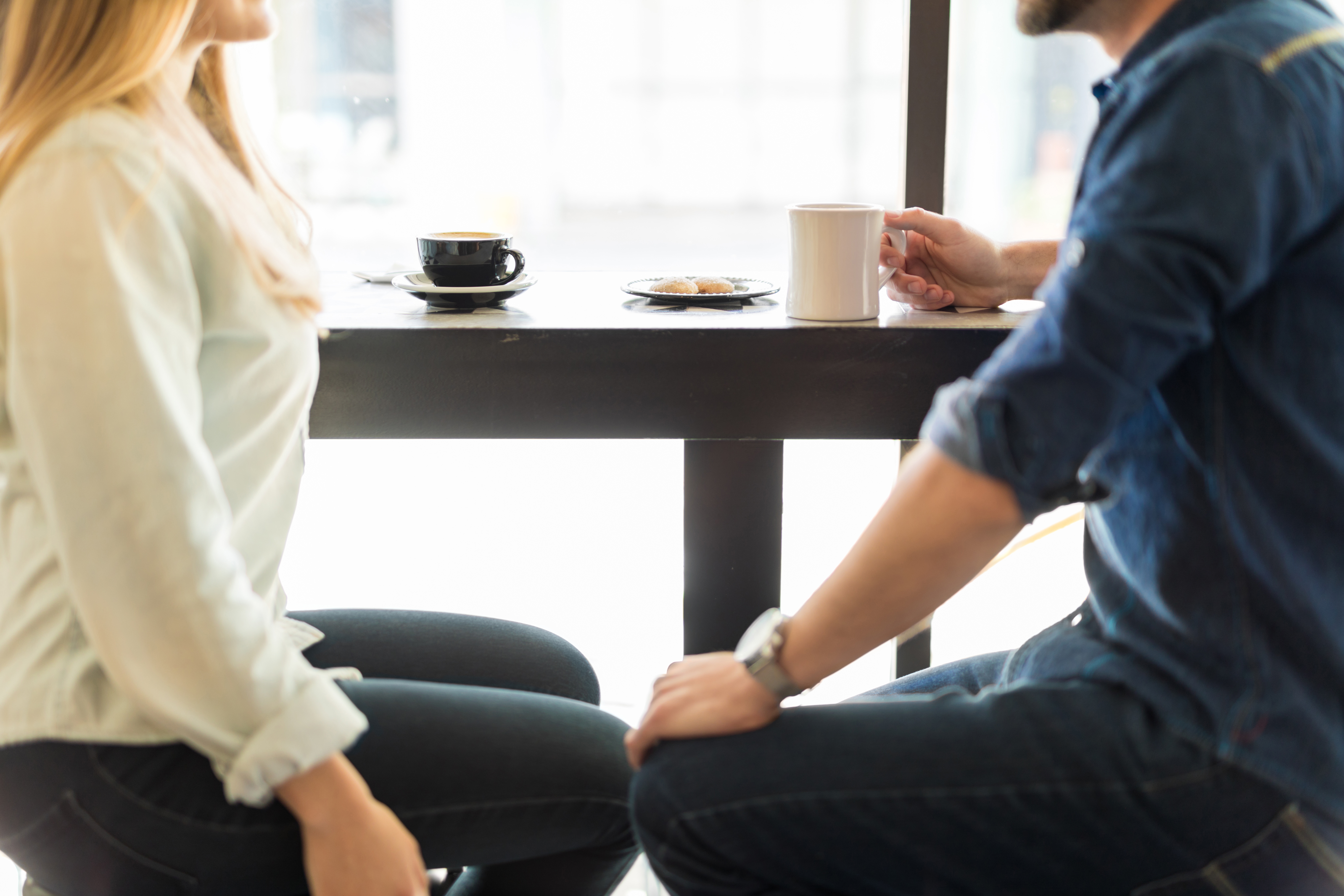 I met my husband on Match.com. He is an awesome guy! But when you’re meeting people online, you can end up going on A LOT of less than awesome dates. Most of the time, the only fallout was an awkward hour over coffee or a drink. You usually don’t learn a lot about a person on a first date but you often learn enough. One experience I had really shaped how I now think about talking about housing affordability.

Over coffee, my Match.com date asked me what I did for a living and I talked a little bit about the research I was doing at George Mason University on the link between the Washington DC region’s economic development potential and housing availability and affordability. One goal of the project, I said, was to help local jurisdictions figure out ways to create more housing options so that lower-wage workers could find housing they could afford closer to their jobs. I mentioned that a sizeable share of service workers in our relatively high-cost area commuted an hour or more each way, every day to get to work. People like child care workers, housekeepers and bus drivers, and maybe even our barista.

My date looked confused. He said—exact words—“Well, shouldn’t it be hard to be poor?” He went on to rationalize that people who had to endure those long commutes would figure out a way to pull themselves up from their bootstraps so that they would earn more money and then could buy or rent place in his neighborhood. He had just bought a home and didn’t want an apartment building to be built nearby because he said it would bring down his property value.

Shouldn’t it be hard to be poor?
Right then I realized, THIS is the guy that I need to keep in mind as I talked about local housing needs and strategies for expanding housing options. This is the guy that we’re going to want to try to bring into the conversation—not the housing advocates or nonprofit developers or even the local planning and housing. This guy—who could potentially go to a Planning Commission or County Board meeting and argue against new housing development because “shouldn’t it be hard to be poor?”

There are lots of reasons to help ensure that every community has housing options that are affordable to individuals and families of all income levels. Some reasons have to do with compassion and building a community that supports one another. Those reasons wouldn’t work with Match.com guy. But there is an economic case to be made for building housing affordable to lower-wage workers. Everyone benefits from less traffic congestion if workers commute shorter distances. Diverse retail and restaurant options can stay open if owners can find enough workers. And workers who live in our communities—all workers—also spend money in our communities which helps support the local economy.

I did not go out on a second date with him, but I actually think about that guy a lot as I do research on the links between local and regional economic growth and the availability and affordability of housing.

That apartment building did go up in his neighborhood and while I don’t know exactly which house was his, I do know that over the last 10 years, average home prices in his neighborhood have increased by more than 50 percent. Perhaps he realized he had been wrong about the impact of affordable housing on his property value.

If you’re interesting in learning more about how collaborate with local partners to develop strong communication tools and messages around housing affordability, please contact me at lisa@lisasturtevant.comor 703-598-1220.